This is Ryan C. Gordon, he is one of the juggernauts behind Simple DirectMedia Layer.

That low level library that powers literally every commercial game engine out there? 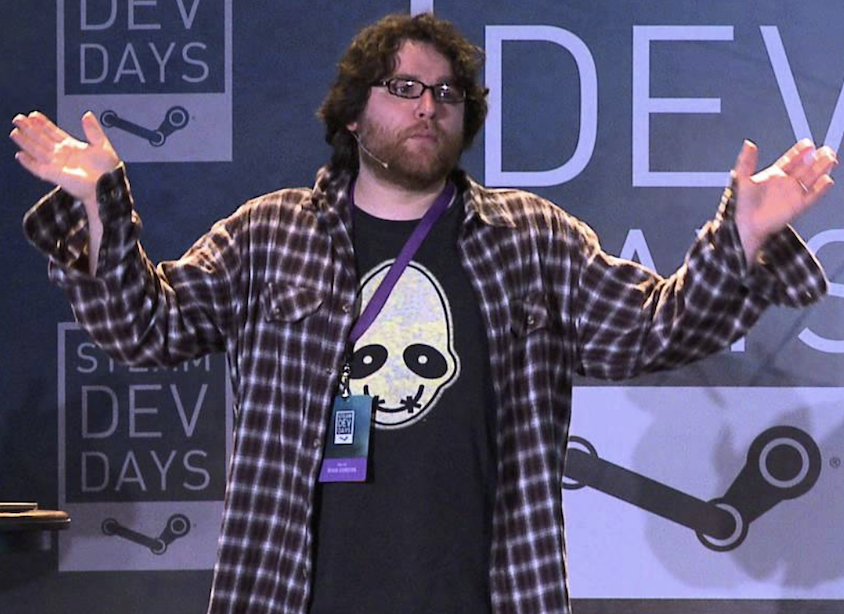 He's also worked on porting a number of games to Linux and Mac OS: such as Braid, Super Meat Boy, Dear Esther, and LIMBO.

And this is Amir Rajan, he is an indie game dev with titles on iOS, Android, desktop, and Nintendo Switch... amassing 4 million downloads and counting (Nintendo, Kill Screen, The New Yorker). And yes, all these games are built with the DragonRuby Runtime. 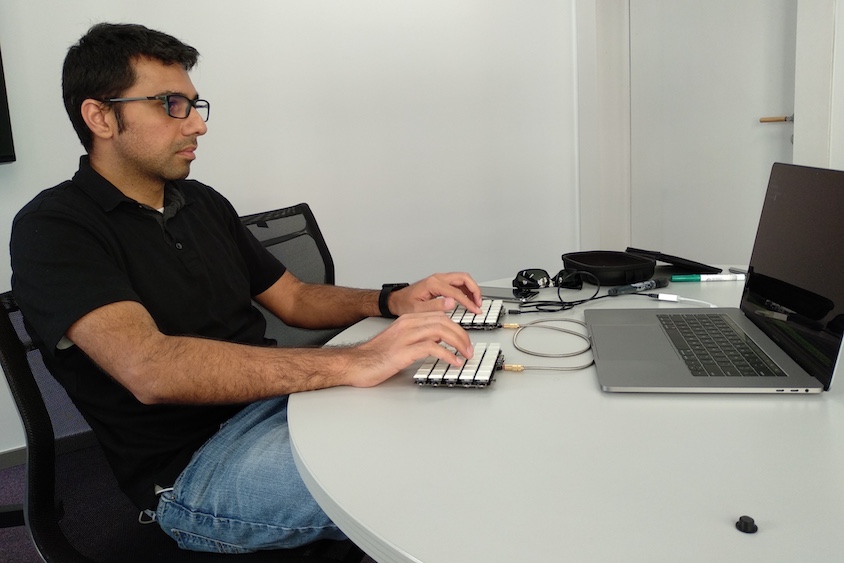 Both of these guys hate the complexity of today's engines. And as luck would have it, their paths ended up crossing. After six months and 50,000 lines of DragonRuby Runtime enhancements, Ryan and Amir now have a live/hot loadable, cruft-free, productive game engine that can target... well... any gaming device you can think of.